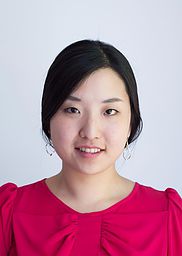 The first recital of next season will be on Tuesday 20 September, at 7.15 pm at the Sunderland Museum and Winter Gardens. The pianist is Jinah Shim, and she will be playing the following programme: 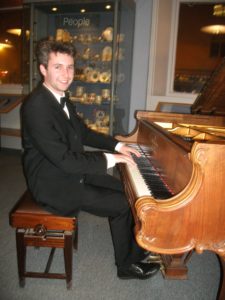