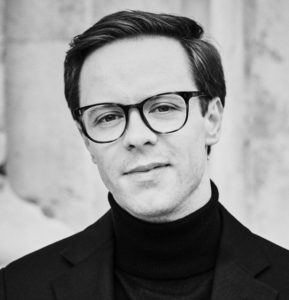 Our next recital will be on Tuesday 12 March at 7.15 pm in the Sunderland Museum and Winter Gardens.  The pianist is Ashley Fripp who will be playing 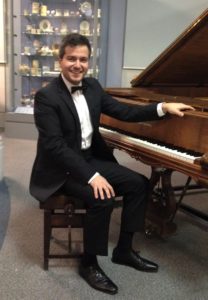 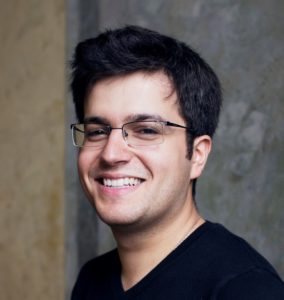 Our next recital will be on Tuesday 12 February at 7.15 pm in the Sunderland Museum and Winter Gardens.  The pianist is Florian Mitrea who will be playing