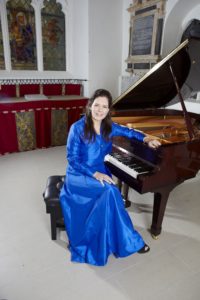 Our next recital will be on Tuesday 13 March at 7.15 pm in the Sunderland Museum and Winter Gardens.  The pianist is Samantha Ward who will be playing 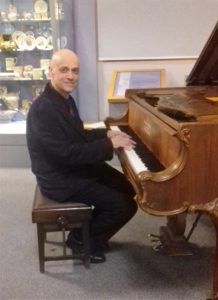